D-Euterpflege is a recommended multipurpose disinfectant with a high power and long term effect In addition to moisturizing substance.

D-Euterpflege is a mixture of several disinfectants. Hydrogen peroxide is an oxidising agent which is stabilised with complex substances. Silver ions are added for long-term efficiency. Hydrogen peroxide and silver ions have a synergetic effect as a disinfectant. Silver ions have an oligodynamic effect and react as catalysts. The bactericidal effect of silver ions depends on the covalent or coordinative linking to the proteins of micro-organisms. These proteins will be inactivated or precipitated.

Due to the good efficiency of D-Euterpflege against bacteria, viruses, amoebae, germs and algae only this product is necessary in all applications of disinfectant.

Long storage time can be warranted due to the good stability of the product. The product is also stable at high ambient or water temperatures. The efficiency increases with rising temperature.

D-Euterpflege has no environmental implications. The primary component hydrogen peroxide does not contaminate waste water. Only water and oxygen are formed during its degradation process, and those are harmless by-products.

Both disinfecting components (H2O2 and silver ions) have a synergetic effect. The germicidal effect is faster and more efficient as with the individual substances.

Through the combined efficiency of the oxidation and the oligodynamic effect a so called “two phase product” has been created. In contrast to common disinfectants, D-Euterpflege Destroying dangerous microorganisms (spores, bacteria, viruses, moulds, algae) {especially on mastitis} and prohibits their growth. Hydrogen peroxide oxidises biofilms and silver ions can react with the proteins in micro-organisms.

State of aggregation: Clear liquid without any characteristic odor. In dilution without taste and odor.

Biological degradation: The primary substance hydrogen peroxide has no waste water implications. Its only degradation products are water and oxygen
2 H2O2 → 2 H2O + O2

ADVANTAGES AND PROPERTIES OF D-Euterpflege

No gaps of effect

No change of taste of treated food

No forming of resistant micro-organisms

No waste water and environment implications

No toxic effects of the application solution

No carcinogenic or mutagenic effects

No irritation of skin, eyes or respiratory organs with the application solutions

Equipment for measurement and feedback control 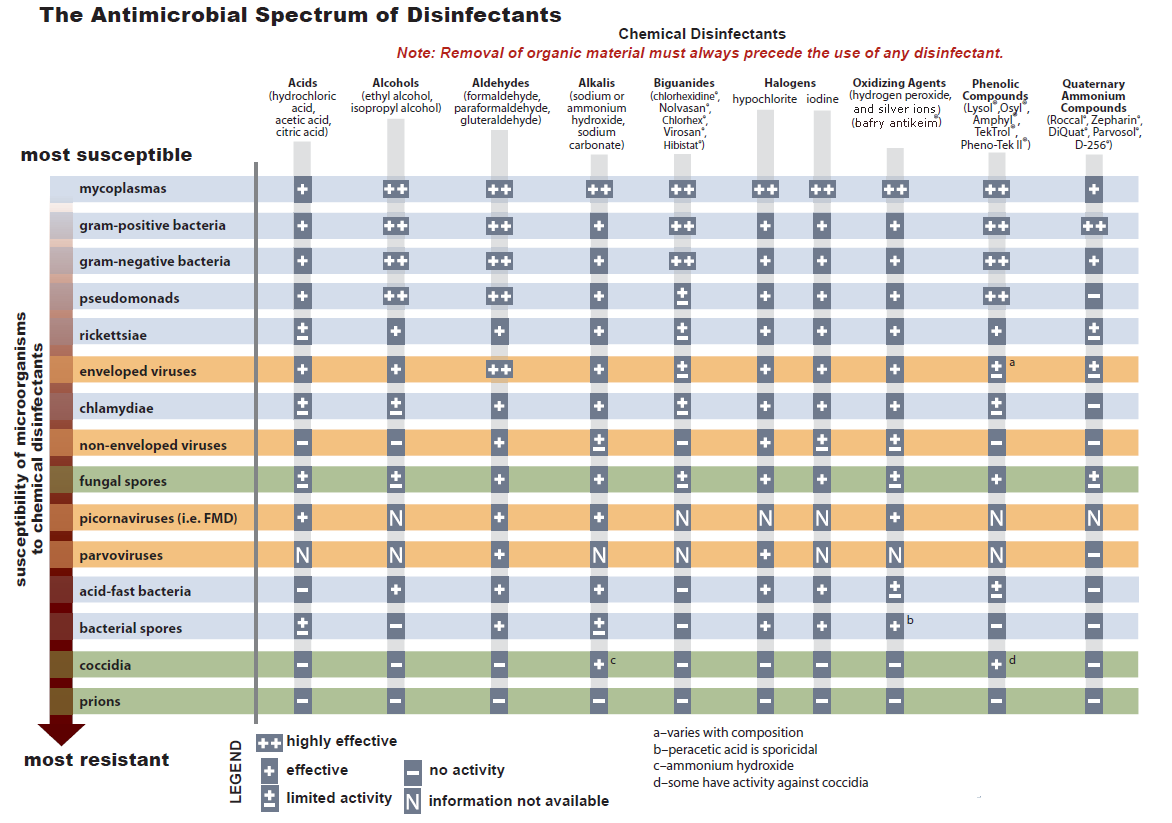 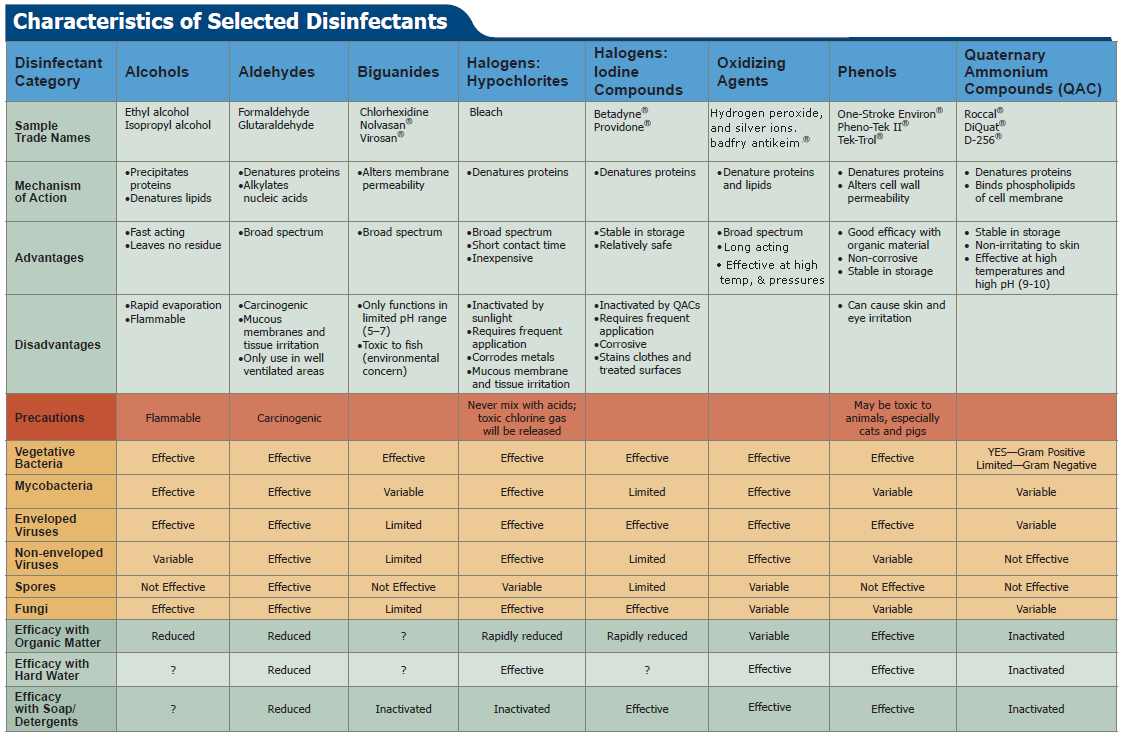 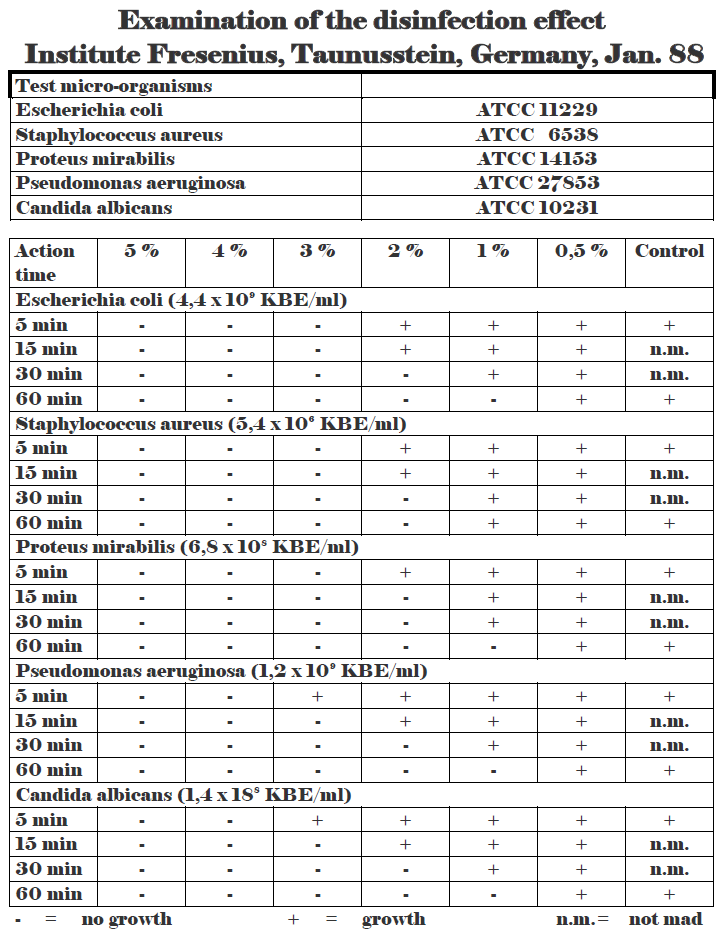 D-Euterpflege is effective against many bacteria and viruses related to intensive farming applications. A few of them are indicated below, but the complete activity spectrum of D-Euterpflege is much wider.

I- In standard conditions D-Euterpflege must be diluted to1:3 in distilled water

II- In case of infection D-Euterpflege is ready to use.

- Hydrogen peroxide can cause spontaneous white colouring on sensitive skin also in low concentrations. Discolouration disappears after a short time without damage.

Original container store standing up. Thereby oxygen originating from the degradation process can escape from the vent of the container. can be stored at temperatures between 5°C and 25 °C for at least one year.